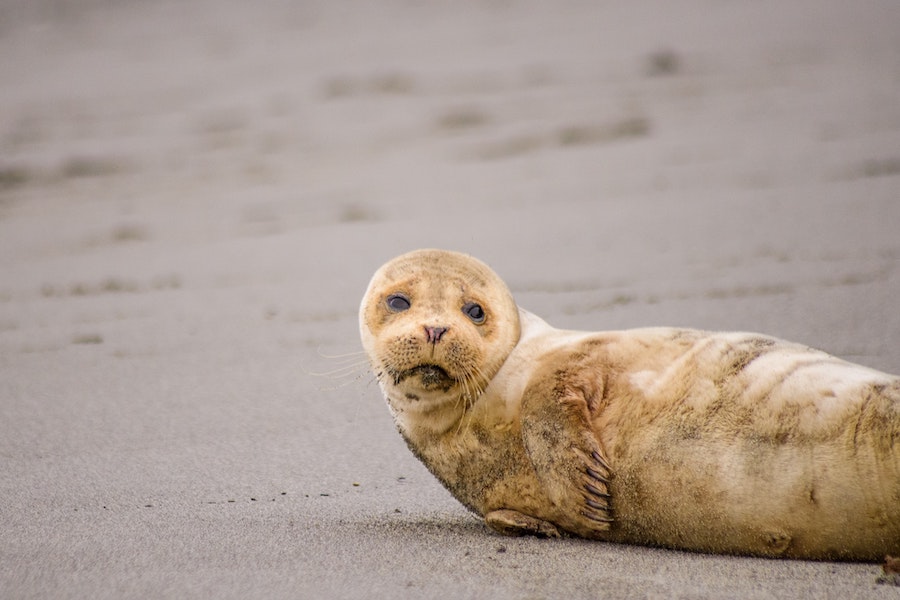 Animals Affected by Plastic Around the World

When we think of plastic waste, we often think of overflowing landfills, litter alongside the road, or giant patches of trash floating in the ocean. What we may not immediately imagine are all the animals affected by plastic. Our plastic waste problem impacts more than just the scenery – animals are dying thanks to our plastic straws and grocery store bags. Here’s how the issue is impacting animals all over the planet.

Researchers report that all seven species of sea turtles throughout the world have ingested plastic. One study, completed in 2018, revealed that of the 102 sea turtles studied, every single one had plastic in its digestive system. Of course, we’ve all seen the viral image of a sea turtle with a plastic straw lodged in its nasal cavity, a heartbreaking reminder that the single-use plastic cups we love to use are much more damaging than you’d like to think.

The consumption of plastic kills over a million seabirds each year. Recent research from the University of Tasmania shows that plastic ingestion is causing declining kidney function and stunted growth in flesh-footed shearwaters, which is a near-threatened seabird species.

A study that spanned eight years found that 388 sea lions became entangled in plastic debris, like plastic packing bands. Packing bands can get embedded into an animal, leading to infection and painful death. Other marine animals, like seals and turtles, can tangle themselves in abandoned fishing nets and lines. These animals also face a painful death, as they slowly starve to death in their entrapment.

While many marine animals mistake plastic for food, whales have such large mouths that they can often consume plastic debris without even meaning to. Research on stranded whales has shown an increase in plastic debris in their digestive tracts.

Like whales, dolphins and other cetaceans also mistake plastic for food. The Marine Pollution Bulletin says that up to 31% of cetaceans ingest plastic, putting them at higher risk of death.

Marine animals aren’t the only ones eating plastic – elephants, tigers, zebras, camels, and cattle have all been known to eat plastic, in some cases leading to death.

The truth is, all animals are consuming plastic – even humans. Microplastics have invaded the water, soil, air, and even the food we eat. Scientists report finding them everywhere, from the highest peak of Mount Everest to the Mariana Trench, which is the deepest known place on Earth. While the health impacts of consuming microplastics are unknown due to how new this issue is, it is known that plastic has harmful effects on people – more on that here.

Did you know about all of these animals affected by plastic? Share this article with a friend and encourage them to quit single-use plastic to save the animals. Together, we can make an impact!