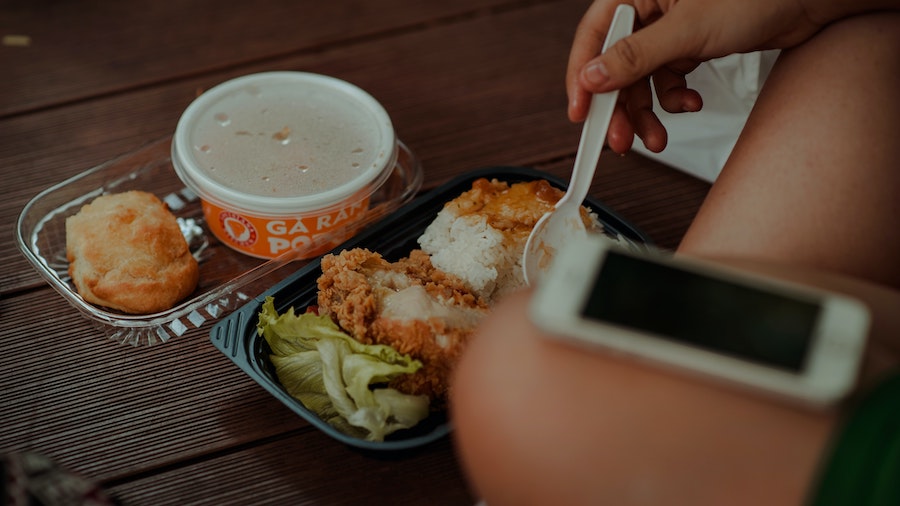 Why are there microplastics in meat?

How is microplastic ending up in meat?

Microplastics are everywhere – from remote mountain peaks to deep in the ocean, regardless of country. The animals living in these conditions inevitably end up consuming plastic, just as humans do.

The same can be said for land animals. As chickens, cows, and pigs graze they are consuming microplastics. Though their meat may not contain microplastics, their digestive systems certainly do. One study found that chickens in Mexico had microplastics in their gizzards, which are commonly eaten in some areas of the world.

With that in mind, meat that comes in plastic packaging is also of concern. One study found that meat packaged in styrofoam trays contains plastic. These food trays, made from extruded polystyrene (XPS), release microplastics onto the meat, which then get stuck between the meat and plastic wrap. The particles left on the meat are not easy to remove by rinsing.

Mussels have also been shown to contain high levels of microplastics, with European consumer-grade mussels potentially containing 90 microplastics. Although this will vary from location to location, people who consume a lot of mussels may eat up to 11,000 microplastics a year from mussels alone.

How to avoid microplastics in meat

Although it’s impossible to avoid microplastics in meat completely, there are a couple of things you can do to consume smarter. Most importantly, shop locally and avoid meat on plastic trays. Look for meat packaged in wax paper instead.

If you haven’t been to the farmers market and want some guidance on what they’re like, check out my blog here. There are so many benefits of utilizing these markets – plus, the vendors are always super friendly and accommodating to a plastic free lifestyle.

Are you concerned about microplastics in meat? Leave a comment below and let’s discuss!