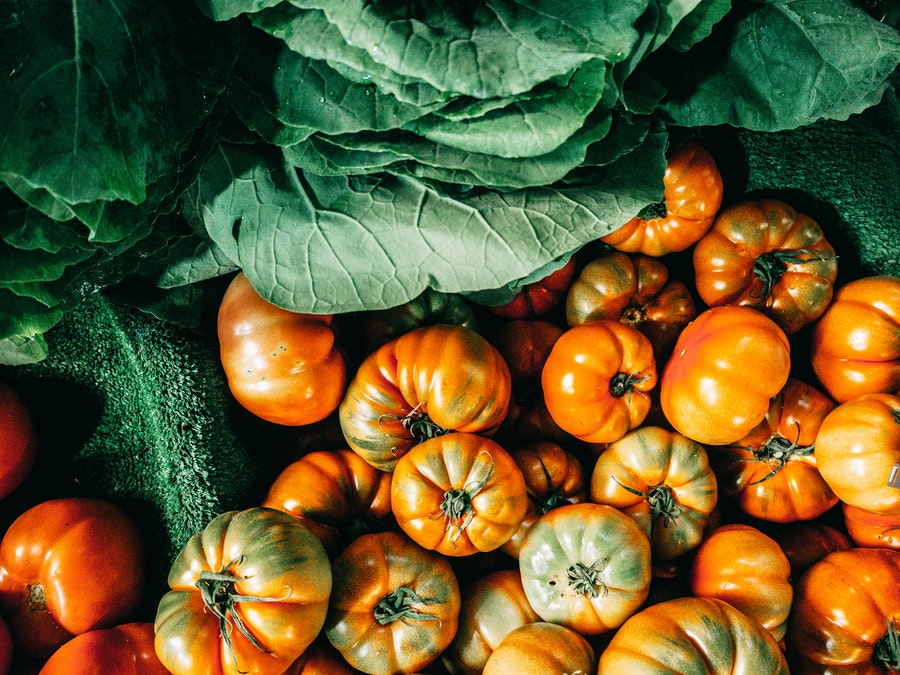 What Is Organic September? & Why You Should Participate!

What Is Organic September?

Organic farmers have a smaller emission footprint and limit the use of imported resources, instead of using what’s readily available. Imagine this: agricultural emissions could drop by 40-50% of all of Europe’s farmland utilised organic methods.

How Does Organic Food Help The Planet?

The earth’s soil is an expansive climate change tool that we don’t hear about often. This is because it’s able to store carbon, rather than releasing it into the atmosphere. The soil holds 2,500 billion tons of carbon globally. The soil on organic farms holds even more carbon than the soil on conventional farms.

Organic foods are grown on farms that do not use artificial fertilizers or pesticides. Nitrous oxide is a greenhouse gas that is 300 times more potent than CO2. Synthetic nitrogen fertilizers, like those used in conventional farming, cause an increase in this gas in our atmosphere.

Organic farmers typically use compost and manure to build fertile soils rather than using these synthetic fertilizers. They also use nitrogen-fixing crops and crop rotations – both of which help the soil store more carbon.

Animals raised for meat on organic farms also play a part in fighting climate change. Animals that graze help fertilize the soil, which improves soil health and removes the need for synthetic fertilizers. Their grazing also helps the soil capture more carbon, as well as allowing them to require less animal feed, which releases carbon emissions during delivery.

How Can You Participate in Organic September?

So how do you participate? Organic food can be expensive, and not accessible for all. Start small by taking some extra time at your grocery store. Compare the prices of conventional items to organic items and buy what you find reasonably priced. Be sure to look for sales – especially in the summertime, you can find better deals on organic food that’s in season.

Don’t be afraid to check out the farmers market, as well. There, you’ll have lots of vendors to choose from. Local farmers often offer up better prices, as they compete to have lower prices at the market to beat out the competition in the next stall over. They also often carry other organic goods, like skincare.

Ultimately, no one is perfect. Do you what you can and buy organic where you can – every little bit helps! Most importantly, spread the word and ask your friends and family – “What is Organic September?” If they don’t know, educate them! You’ll double your impact.

And now for the veggie lovers, some pink potatoes,

I am addicted to change, and when I get my fill of

Someone pinch me, I am in (plastic-free) fruit hea

Couldn't resist to check out this sweet package-fr

Enjoying a taste of the cottagecore dream life wit

Very fun to attend the worldwide premiere of James