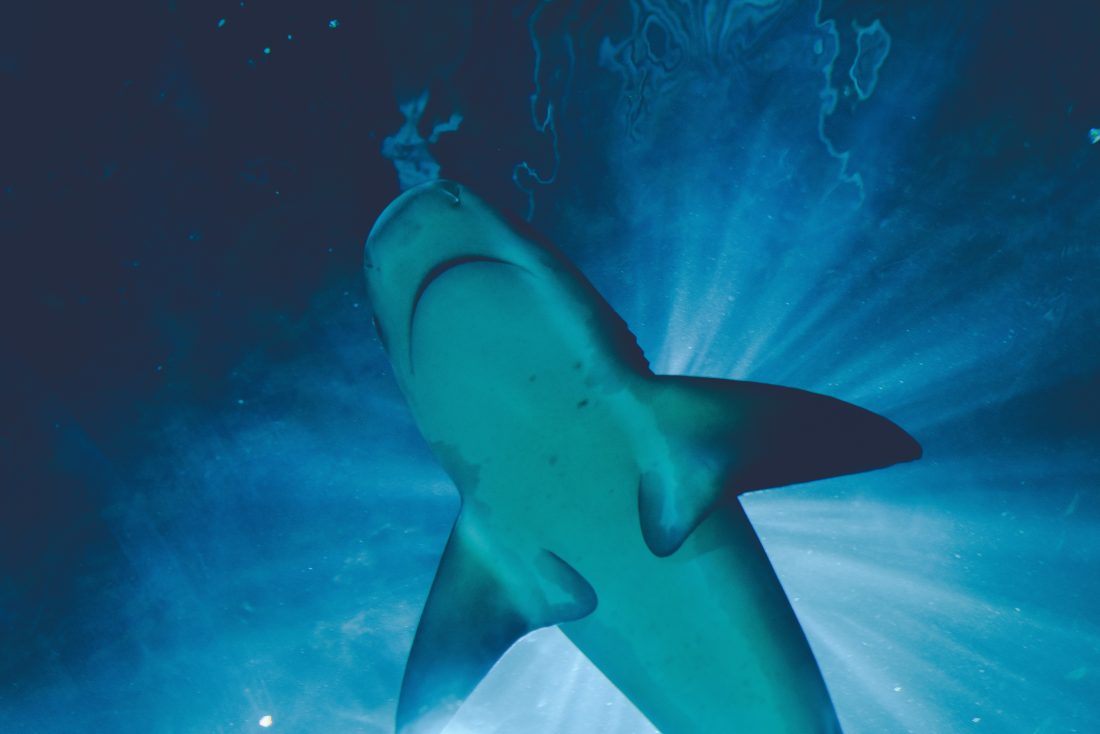 How Many Sharks Die From Plastic Each Year? (The Answer Might Shock You!)

August 30th is International Whale Shark Day, which is the perfect time to learn how many sharks die from plastic each year. Unfortunately, our plastic pollution crisis is affecting the animals on our planet in a dire way. The animals who live in and around the oceans are especially affected, as we dump eight metric tons of plastic into our oceans each year.

How many sharks die from plastic each year?

Scientists estimate that 100 million sharks die each year from being entangled in commercial shipping nets. However, scientists warn that the number is likely much higher, as this is a conservative estimate.

Plastic fishing nets are one of the worst offenders for harming sharks in our oceans, whether through bycatch (when unintended fish or marine mammals, like sharks, are caught during fishing) or through ghost nets – abandoned fishing nets that have been left behind in the ocean and on the shorelines.

What are the sources of plastic is in the ocean?

So, where is all the plastic coming from? We estimate that of the 8 million tones of plastic entering our oceans each year, 640,000 tons is ghost fishing equipment, like abandoned fishing nets.

What can you do to help?

One of the most immediate things you can do to help is to limit your own plastic use. When you stop buying single-use plastic, you make a vote with your dollar. If we all stopped buying plastic products, there would be no demand for it, and companies would be forced to make alternative products to stay in business.

Start small, by bringing reusable cups, straws, bags, and takeaway containers with you. As you go through products, rather than repurchasing the same plastic-packaged products, search for alternatives – like swapping a shampoo bar for bottled shampoo.

Next, educate yourself and those around you. Invite friends and family over to watch documentaries, like Seaspiracy or A Plastic Ocean. Once you feel confident about your new plastic free lifestyle, reach out to your local representatives or favourite companies. Ask them what they’re doing to address plastic pollution – ask them if they know how many sharks die from plastic each year. Your voice matters – make it heard!