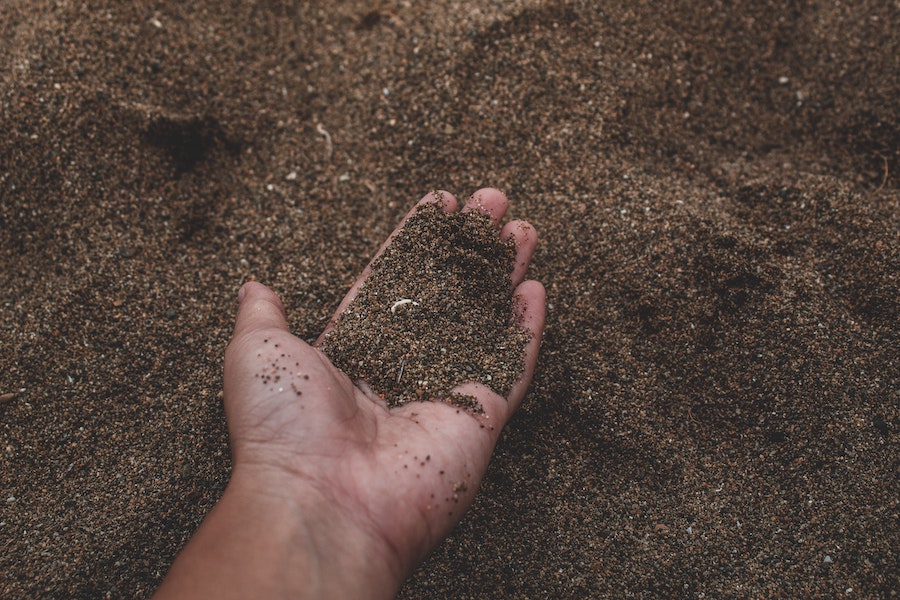 How Does Plastic Affect Soil? Surprising Facts You Might Not Know

It’s fairly common knowledge that plastic is harmful for animals around the world, including humans. We also know that it’s unattractive to see it littering the streets and oceans – but we don’t often ask, how does plastic affect soil? Much of our plastic goes to landfills – we only recycle 9% in the US and 45% in the UK. But what happens when the plastic breaks down in the soil?

How Does Plastic Affect Soil?

Unlike natural materials, plastic doesn’t biodegrade. It deteriorates and break down, eventually into tiny particles called microplastics. In a landfill, it can take up to 1,000 years for plastic to break down. As this happens, plastic can leach toxic substances into its surroundings, whether that be soil or water.

Soil is a nonrenewable resource – while we can work on its quality via processes like regenerative farming, we don’t have an unlimited amount of the resource and detoerioration is an issue. One of the biggest concerns with plastic pollution in soil is that the chemicals leaching into the soil can then contaminate any plants and crops grown in the soil.

Additionally, there is potential for contaminated soil to seep into nearby bodies of water, including groundwater that we drink. If the toxic chemicals in the soil leech into bodies of water, it can impact the entire ecosystem and become a larger environmental problem.

Per the German research, an estimated one third of all plastic finds its way to soil or freshwater. Eventually, that plastic disintegrates into microplastics and then breaks down further into nanoparticles that are less than 0.1 micrometers, which then enters the food chain via crops.

As plastic breaks down, its particles also gain new chemical properties, which is what increases the risk that they become toxic to the organisms around them. In particular, we know that the bisphenol A and phthalates added to plastic can leach chemicals, with hormonal effects on vertebrates (like humans) and invertebrates. These nanoparticles can cause inflammation in people and animals, entering the blood brain barrier and placenta, and even causing changes in gene expression.

Unfortunately, plastic pollution is all around us – in the air, water, and soil. While it’s important to ask questions – including, how does plastic affect soil? – we must follow the questions with action. One of the biggest things we can do as consumers are quit single-use plastic.

Sign up for the Aim Plastic Free Challenge to kick the plastic problem and help our planet.