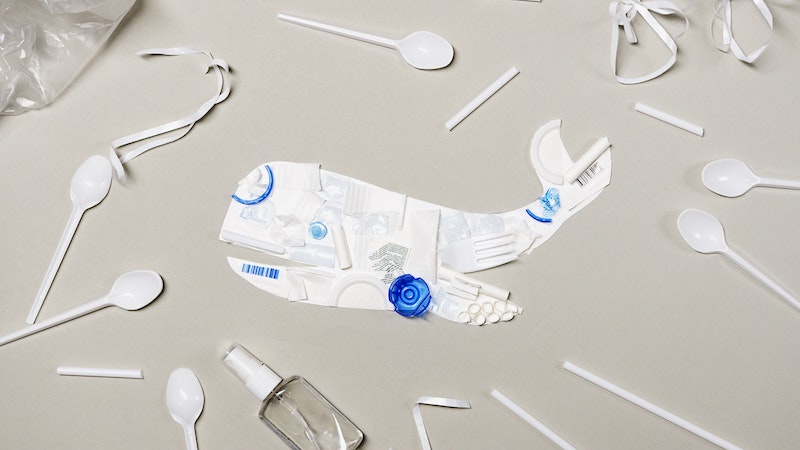 Four Types of Bioplastics & The Truth About Them

It’s an exciting time for sustainability, especially as more types of bioplastics enter the market. Bioplastics, or plastic made from renewable organic materials, are replacing single-use plastic at an increasing rate. Follow along as we cover the four most common types and dive into some of the controversy surrounding bioplastics.

The list of bioplastic options is always expanding as people search for better plastic alternatives. The most common types of bioplastics on the market include:

Are these bioplastics a true solution?

Unlike the name suggests, the various types of bioplastics come with varying degrees of compostability. Since some bioplastics take more than a year to break down, they are technically not biodegradable. Companies refer to those that fall into this category as “durable.”

Some bioplastics market themselves as compostable. The issue with this is that many types of bioplastics require very high temperatures in order to break down. This means that any bioplastic that isn’t properly disposed of – composted or recycled – ends up having the same effect on the planet as regular plastic.

We all want a solution to the plastic problem. As the public puts pressure on the worst offenders, these massive corporations have reacted by investing in bioplastics.

For example, Coca-Cola released the PlantBottle in 2009. The bottle contains 30% bioplastic and 70% traditional plastic. The company says that these bottles are responsible for seven per cent of its global volume and a third of North America. By calling it the PlantBottle, they imply that when thrown away, it will simply biodegrade and disappear, but this is hardly the case. The combination of bioplastic and traditional means we must still recycle these bottles. We only recycle about 9% of plastic each year, so this is no solution at all.

Bioplastics, while perhaps a step in the right direction, are not the answer to our plastic problem. According to a Yale Environment 360 article, which reviewed the findings of a recent 2-year study, “The only solution to this burgeoning problem … is a massive $600 billion overhaul of the world’s plastic system that reuses and recycles plastic in a circular economy, along with other, smaller-scale changes, including bioplastics. If its recommendations are adopted, … plastic waste could be reduced by 80 per cent over the next two decades.”

The way out of our plastic problem requires big change, which we must demand. Check out my blog post on finding petitions to sign to make your voice heard amongst lawmakers and big corporations.